Skip to content
Come and visit the
Frederic Mistral-Tècnic Eulàlia
school in Sarriá or Tibidabo,
call us at
93 211 89 54
or write to us at
fmistralt@fundaciocollserola.cat
“Students, families
and teachers together,
#CreantEscola"
Fill in the form 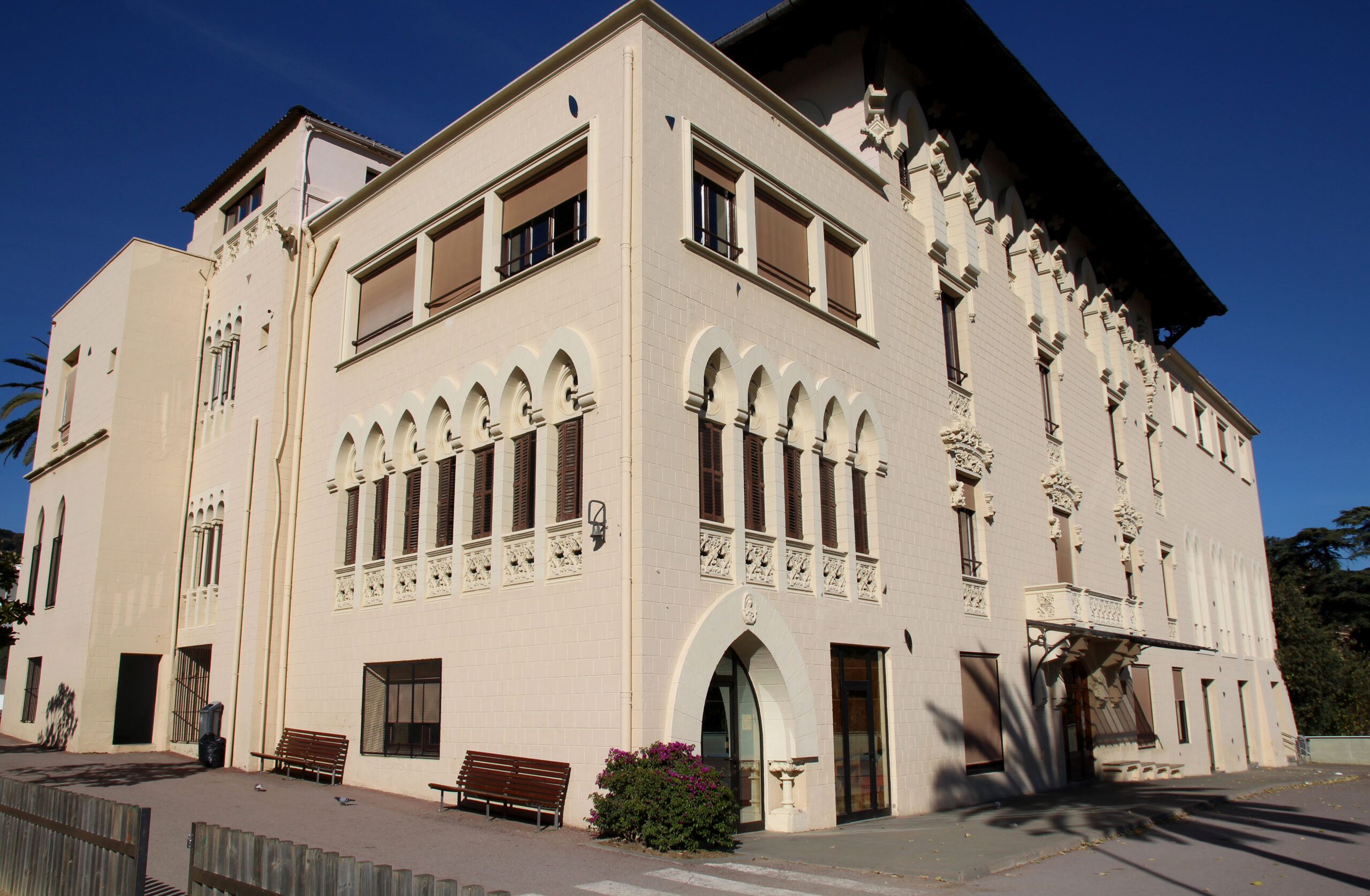 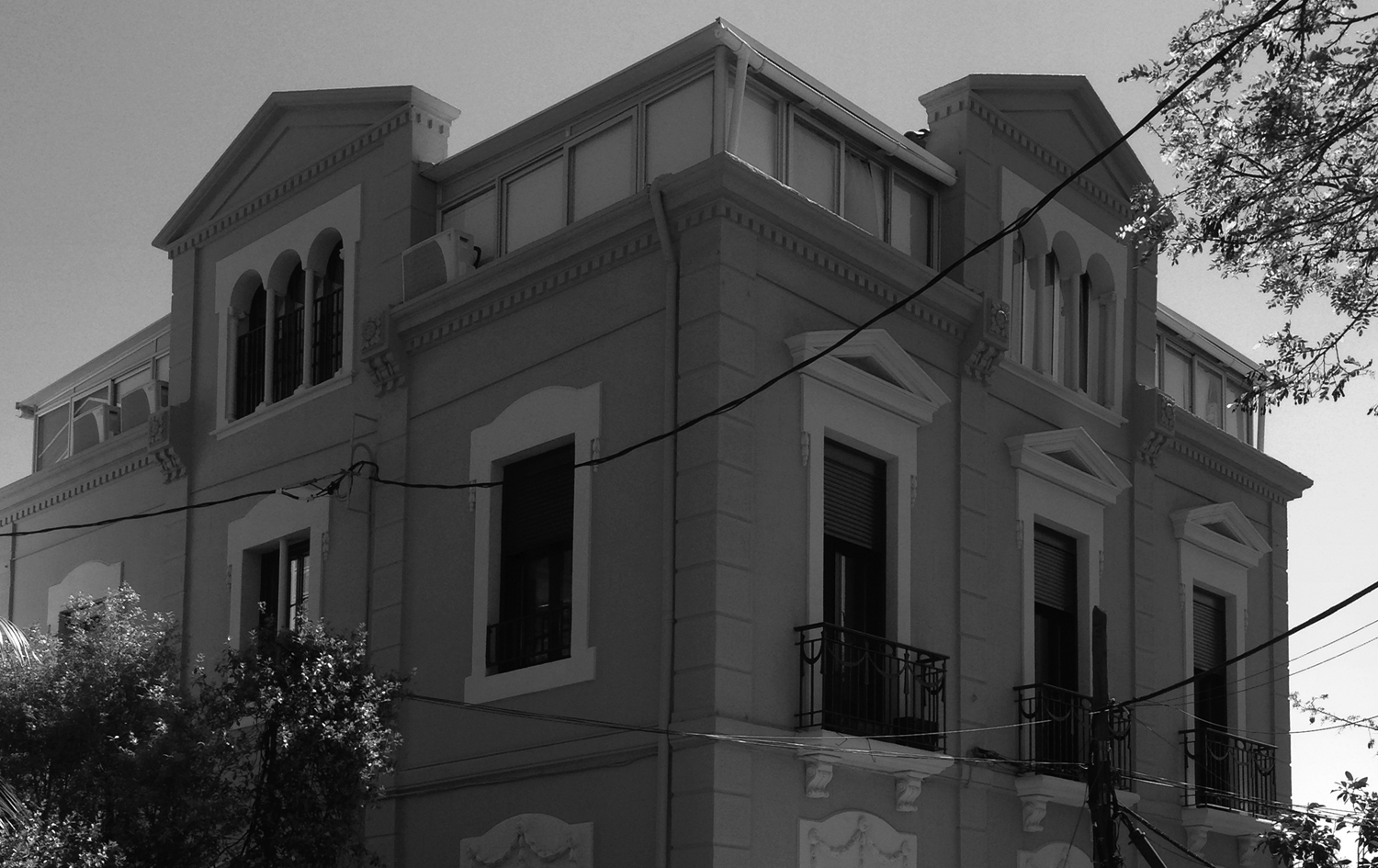 The Frederic Mistral School is founded

A group of families and educators join together legally under the name of Agrupació Pedagògica, S.A., to create a Catalan, secular and plural school, detached from any political, ideological or social organisation. The school, located in Escoles Pies street in Barcelona, soon grew in number of students attracted by the school’s ideology, pedagogical programmes and methodology. 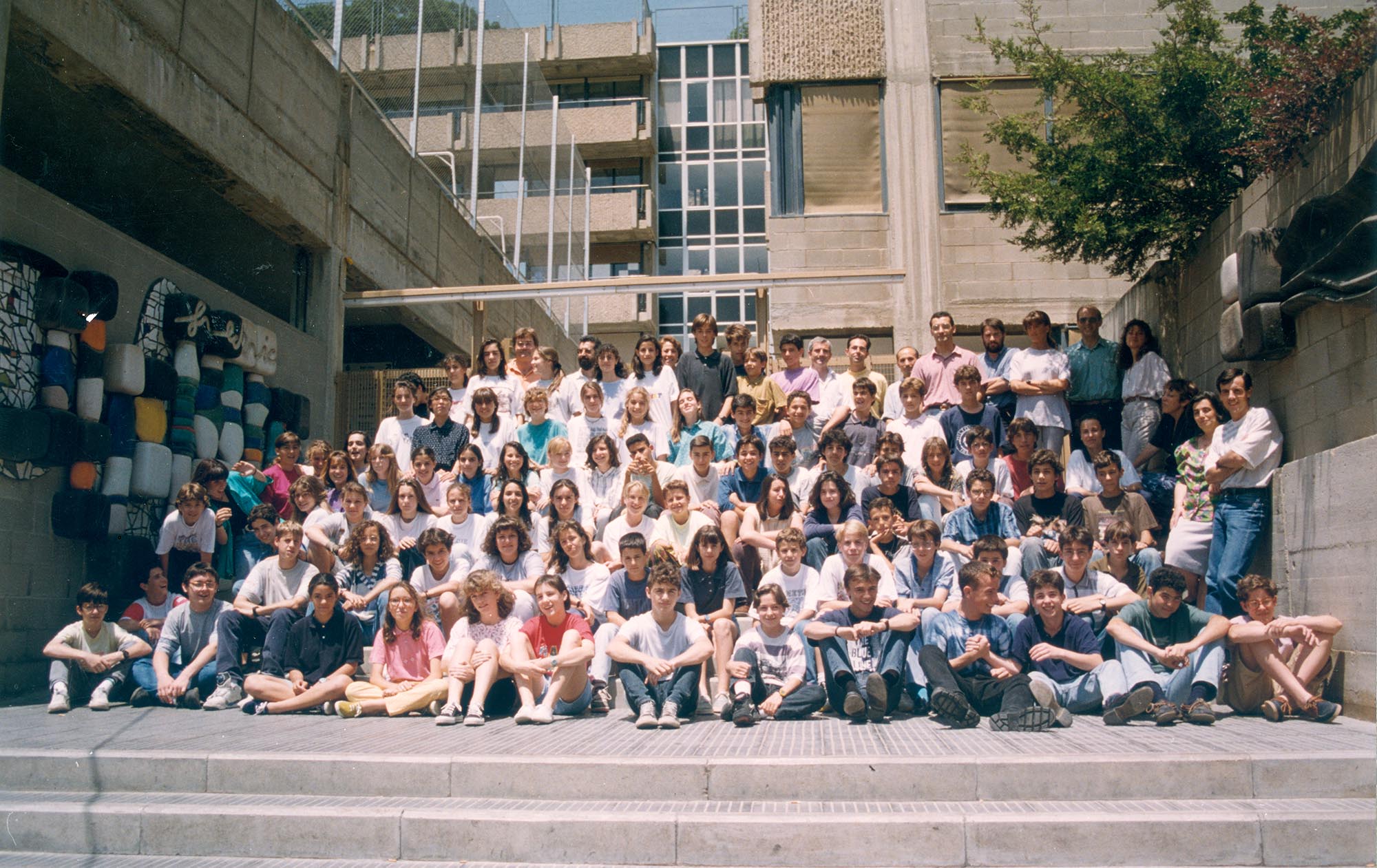 Inauguration of the new building in Lluís Muntadas street

The profit motive is excluded as an objective and the economic results are dedicated, year after year, to the improvement of the facilities and equipment, and also to the quality of the pedagogical services and the integration of new schools to the initial project. 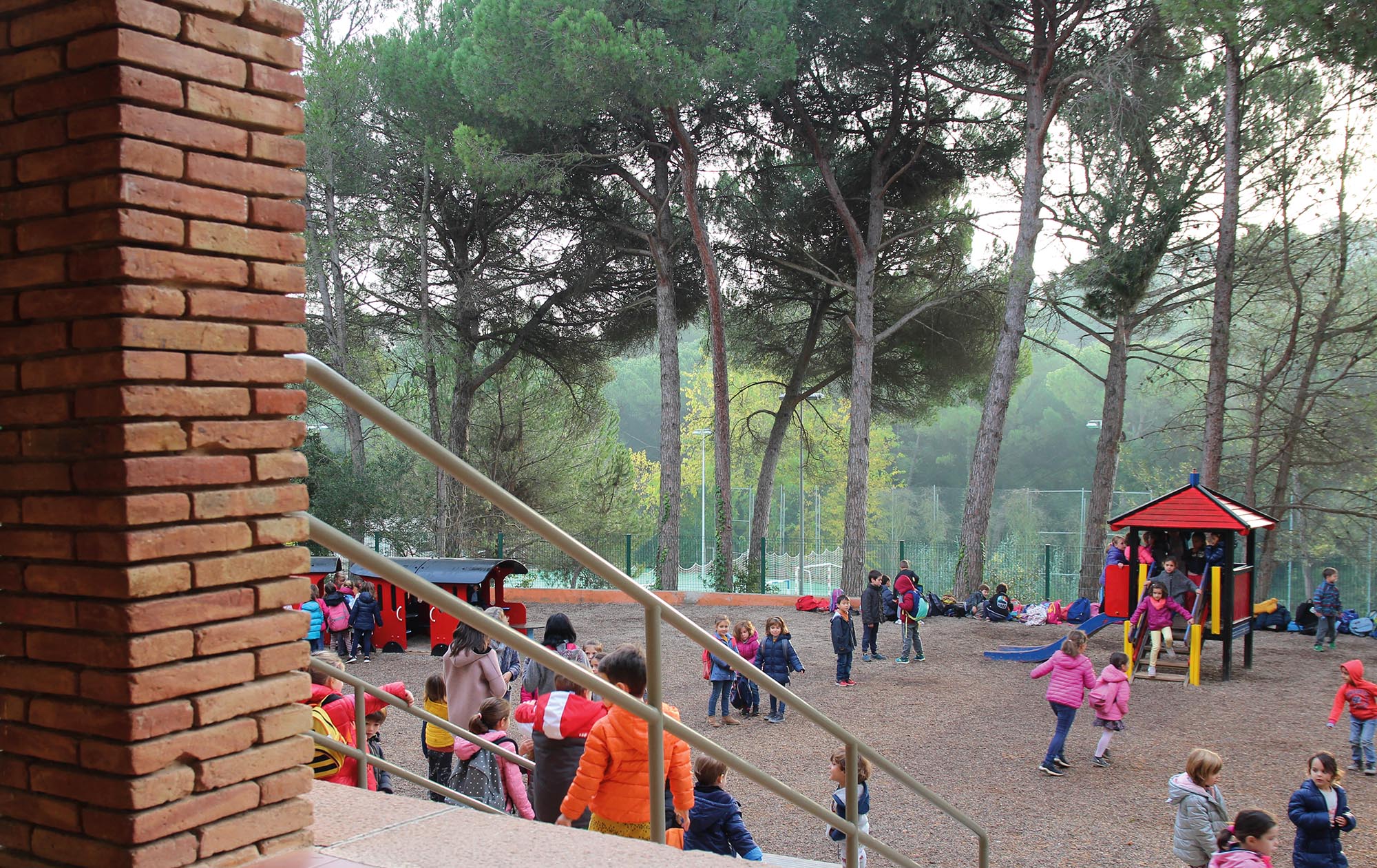 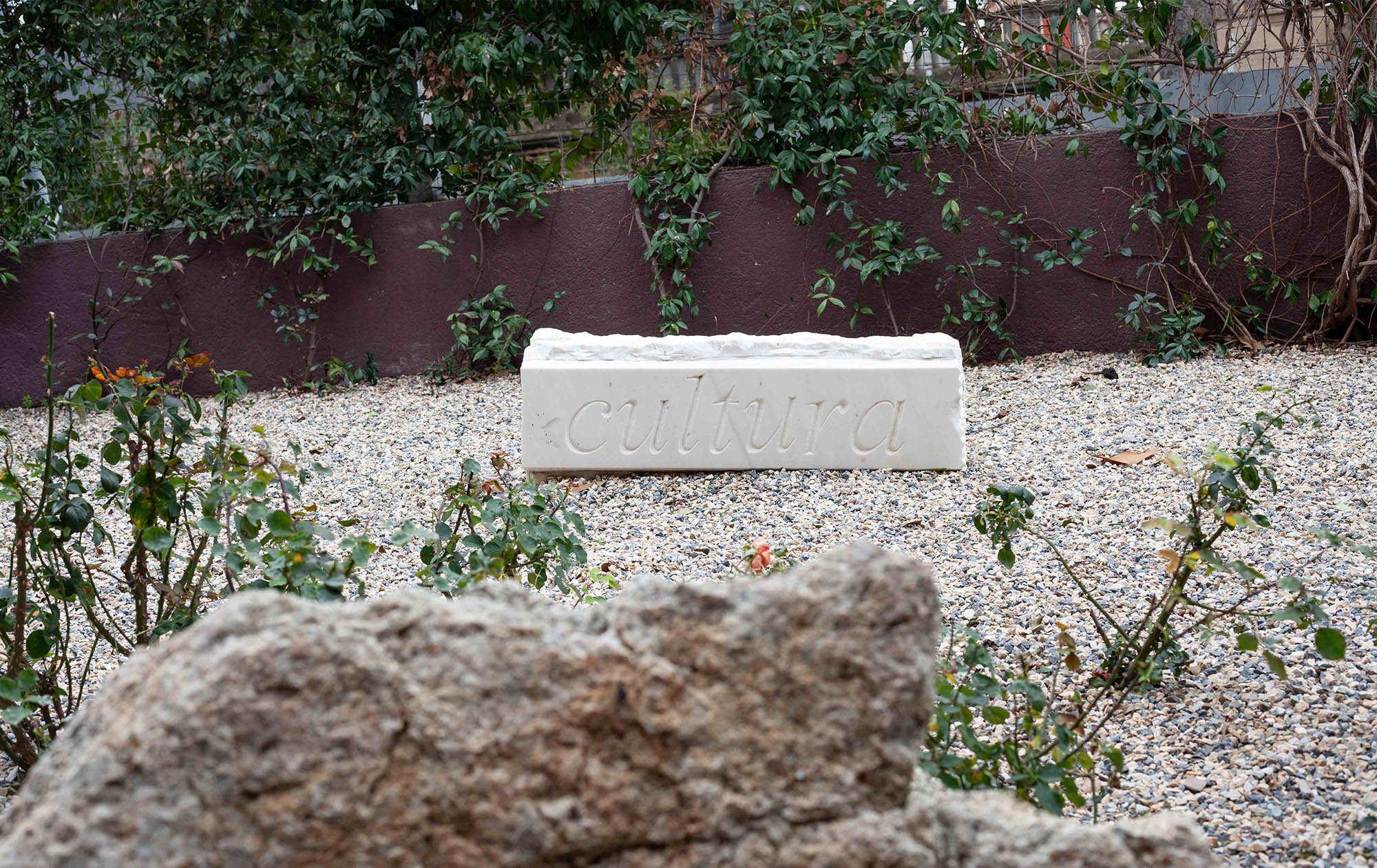 The Fundació Collserola is founded

It includes the Frederic Mistral and Avenç schools. Also, the Country House Les Vinyes de Vilamarí, located in the municipality of Avià, in the Berguedà region 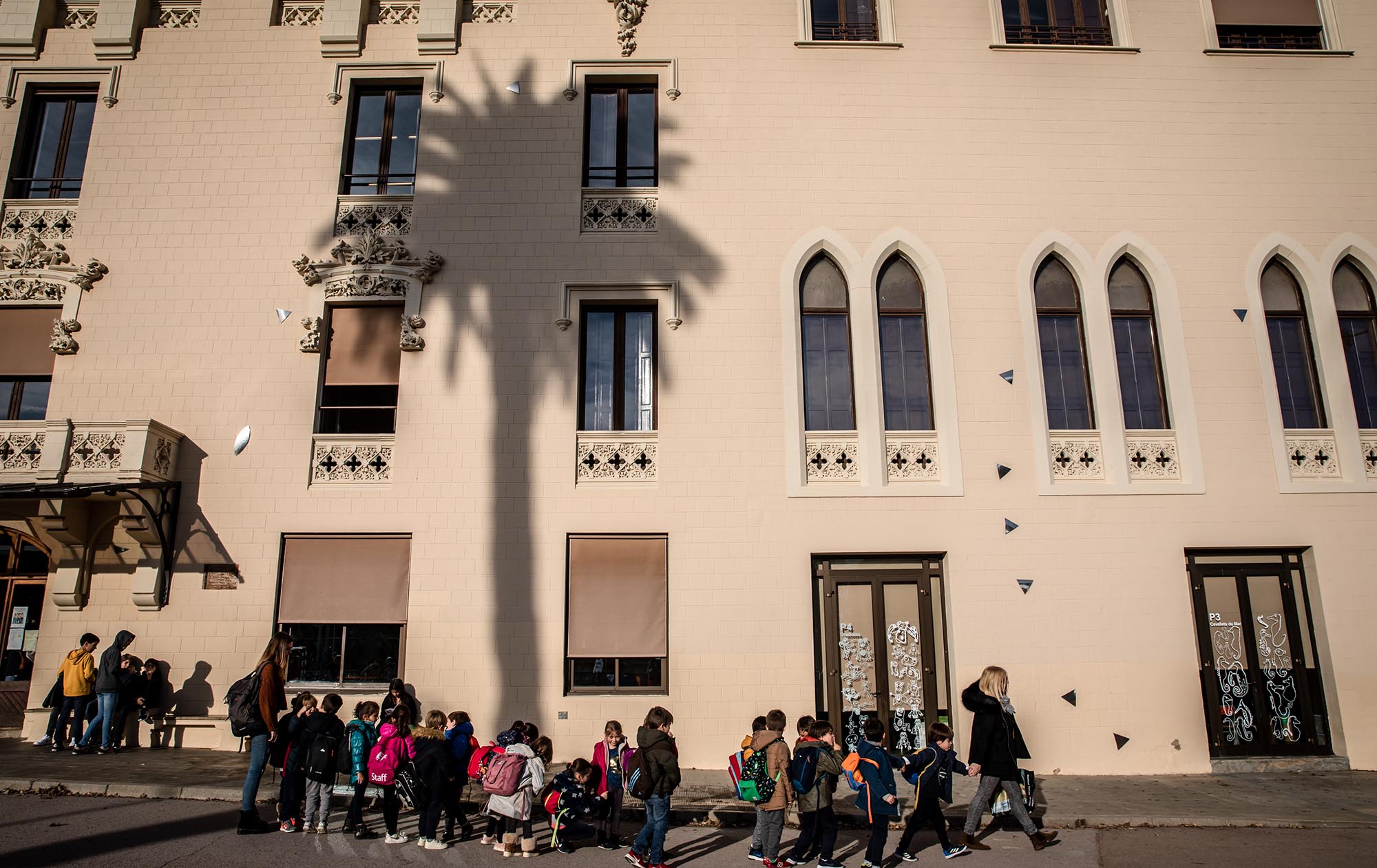 This was the origin of the Frederic Mistral-Tècnic Eulàlia school, which was completed in 1998 with the incorporation of the Ramon Fuster school project in Bellaterra 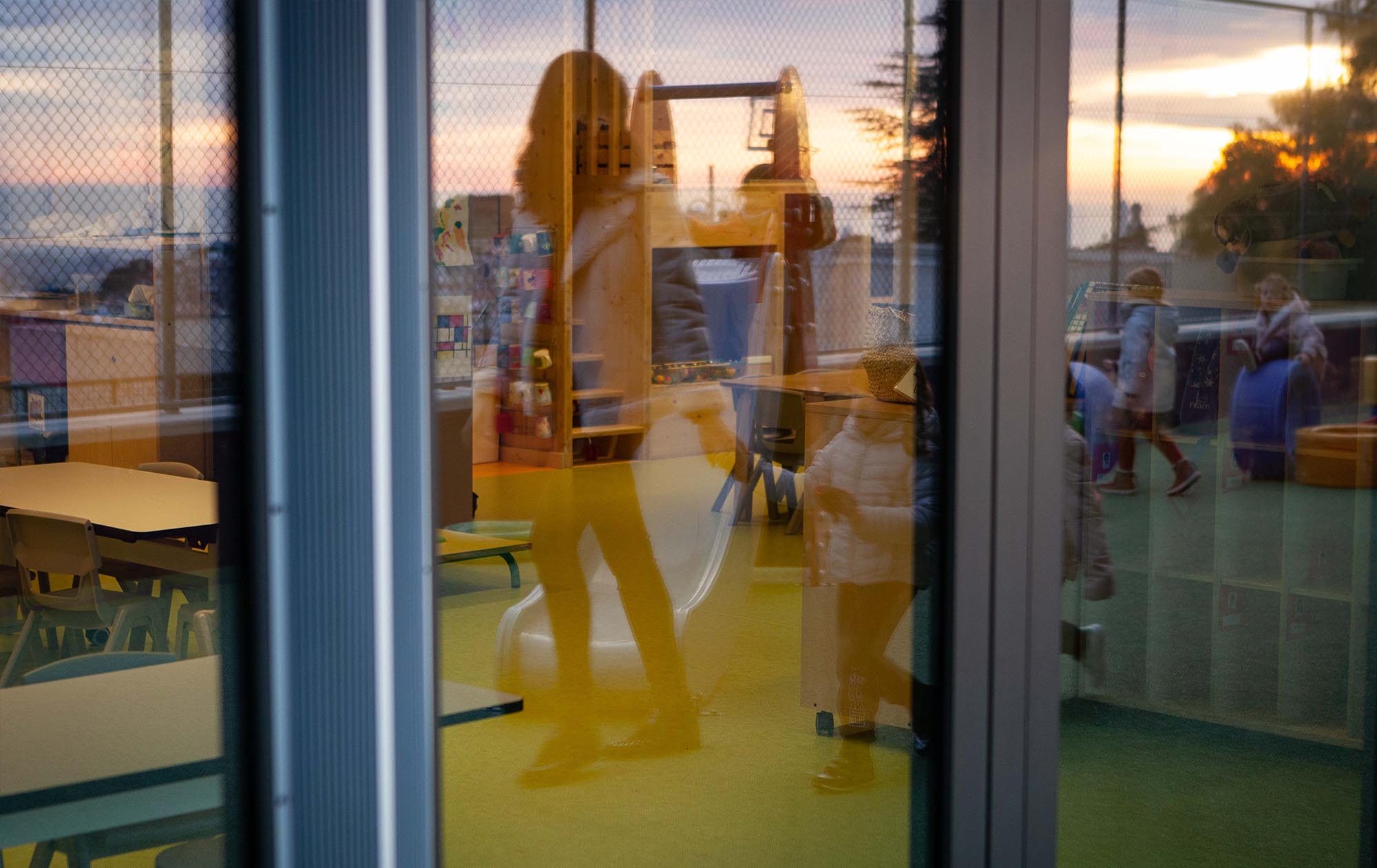 Today the Frederic Mistral-Tècnic Eulàlia school has about 2500 pupils, distributed in 6 lines of Infant and Primary, 5 of Obligatory Secondary and 8 of Baccalaureate. The Baccalaureate stage is joined by students from the Avenç and Ramon Fuster schools

Do you want to keep up with everything going on at school?